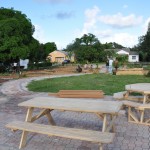 We were very fortunate to be a part of creating a new oasis in form of a new community garden called Frog Alley in Delray Beach, FL just a few blocks from where my family and I attend church at St. Paul’s on South Swinton Avenue. It was at St. Paul’s that I met Jeannie Fernsworth, a passionate advocate of ... END_OF_DOCUMENT_TOKEN_TO_BE_REPLACED

Tips and Advice for Property Managers from Chris George, CEO of The Park Catalog 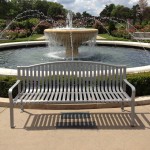 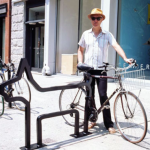 I have admired David Byrne for as long as I can remember. I was stuck by his unique and creative musical talents as a teenager. I was a child (teenager) of the eighties and there was no one on the musical scene like David Byrne and the Talking Heads. As I grew older, I lost track of Byrne and so ... END_OF_DOCUMENT_TOKEN_TO_BE_REPLACED 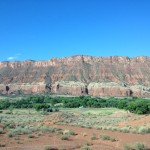 There are few experiences that awaken the soul like visiting the western mountain states.  Everything there is on such a grand and wondrous scale.  I have by no means seen every National Park in America, but I’m glad I can say I was able to cross two off my list this year with my summer excursion to Moab, UT. END_OF_DOCUMENT_TOKEN_TO_BE_REPLACED