Fascinating Facts On The History Of Thanksgiving And Deciding To #OptOutside

Posted by: Robert Caston November 27, 2019 in Parks and Recreation 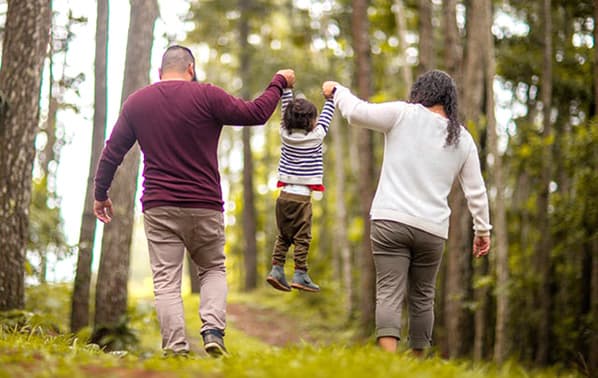 A family enjoys a walk in a park. Many people are choosing to #OptOutside on the day after Thanksgiving.

If you go to the National Park Foundation website, you can find some interesting facts about Thanksgiving, including portions of Abraham Lincoln’s letter proclaiming the holiday.

There’s a fascinating story behind the history of this popular holiday.

For one, all Americans might not be celebrating this same day off every November if it weren’t for a woman named Susan Josepha Hale.

Hale was a popular writer and editor in the 1800s. You might have heard of a nursery rhyme she wrote called, “Mary Had A Little Lamb.” (By the way, her poem was the first words ever recorded on the first phonograph invented by Thomas Edison).

As far as Thanksgiving, this tradition was one that was celebrated for years in Europe as an expression of gratitude for the annual harvest. The celebration transitioned over to the United States as well.

However, in America, each state had its own separate Thanksgiving Day, scheduled on different dates.

For 36 years, Hale advocated for the creation of a National Holiday where all Americans would participate in this celebration on the same day. She frequently wrote essays calling for the national holiday as editor of Boston’s Ladies Magazine.

Finally, her letters resonated with Lincoln. He saw this as a great opportunity to unite the country after the Civil War.

So, in 1863, President Lincoln signed a proclamation declaring the last Thursday in November to be a national Thanksgiving holiday.

His letter can be found on the National Park Foundation website.

However, the exact Thursday we celebrate that national holiday was about to undergo a change.

Later in 1939, President Franklin Roosevelt signed a proclamation changing the date for Thanksgiving. Roosevelt was persuaded to change that day because retailers were afraid a Thanksgiving later in the month would have an adverse effect on retail sales.

Initially, he chose Nov. 23 to be the official day, not necessarily a Thursday.

The president then wanted to designate the second-to-last Thursday for the date of the holiday. Like any change in national policy, this one had opposition and caused quite a stir. And confusion.

So, a compromise was eventually made in 1941 to make it the fourth Thursday of the month.

Jokingly, the mayor of Atlantic City back then, Charles D. White, named the day, “Franksgiving.”

By the way, not every state jumped on board right away.

In fact, Texas was the last state to finally make the change in 1956.

The Thanksgiving weekend continues to evolve.

Conversely, one retailer, REI, decided to close their stores on Friday and encourage people and families to get outside instead.

This movement is catching on. It even has its own hashtag “OptOutside. 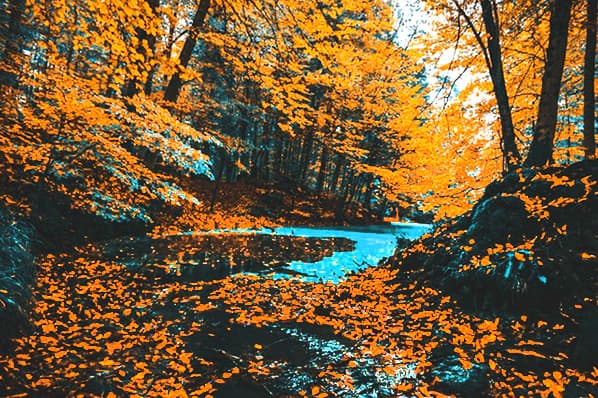 Take the long Thanksgiving weekend to spend time in a park. Many state parks are offering free admission for the holiday.

For many, Thanksgiving and the long weekend are also a perfect opportunity to get out of the house and into a park with family, friends…and even pets. Many state parks around the country also offer free admission after Thanksgiving. Instead of shopping for Black Friday deals, families could #OptOutside and enjoy beautiful Fall hiking in a local park.

However, and wherever you celebrate Thanksgiving, it’s certainly nice to look back on the longevity of this holiday and how its message of unity, thankfulness and sharing is as popular today as it has been for hundreds of years.

From the staff of The Park and Facilities Catalog, we offer a Happy Thanksgiving to all!