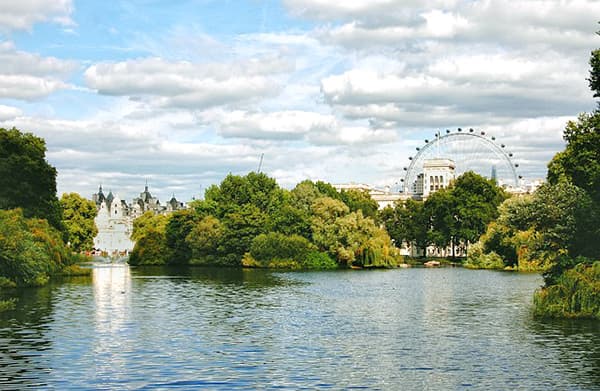 Because of a massive tree-planting effort and other “green” activities, London was declared the World’s First National Park City.

As urban areas continue to attract more people and expand, there will be more pressure on them to develop spaces for office, commercial and residential needs.

However, there is also a movement pushing in the other direction to make a city more like a park.

For example, London has been designated as the world’s first National Park City.

That announcement was made by the National Park City Foundation which is led by environmentalist Daniel Raven-Ellison. The charity works in conjunction with World Urban Parks, a high-profile organization that promotes parks and green space in cities.

What is National Park City?

First of all, according to National Park City’s website, the designation is not actually considered an award.

The National Park City considers this designation as a part of a vision, community mindset and a “journey.” 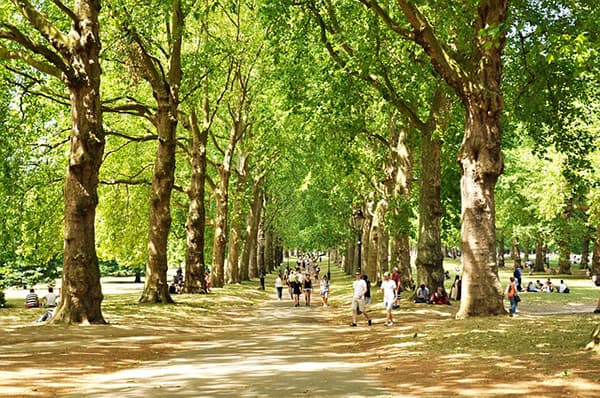 The verbiage might seem vague, but London made some very tangible progress in making their city greener.

The city planted more than 170,000 trees in three years. There were 200 green space improvement projects implemented that covered more than 175 hectares.

Under the direction of Mayor Sadiq Khan the city also pioneered the high-tech mapping of London’s greenery to identify areas in need and to monitor the progress of making this metropolis greener and bluer (waterways).

That charter calls for continued improvements to make London: 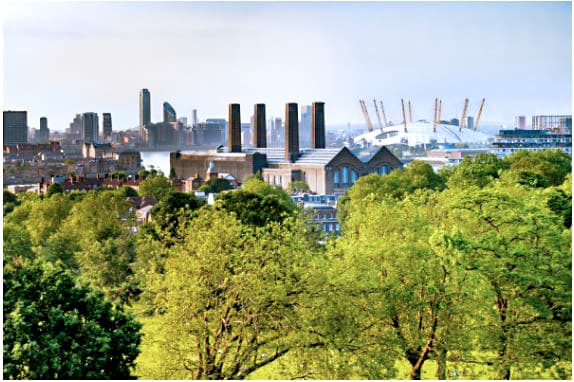 London’s green initiative sets an example for other cities to follow.

Most cities are busy just keeping their parks intact and clean.

Here’s an effort to do more.

In essence, the National Park City program’s vision is to continue to strive to make a city more like a park.

That would also include creating an ongoing effort backed by city staffers and volunteers to continue to transform parts of the city into park-like areas instead of just glass and steel buildings.

We are already seeing some very innovative projects to develop more green spaces alongside construction projects.

For example, San Francisco just built a bus terminal but made it greener by adding a giant park on the roof.

In New York City, the High Line park, built on nearly two miles of an elevated abandoned rail line, is now a major attraction for both residents and tourists.

Down south in Miami, the Underline just broke ground to create a string of “linear” parks near the Metrorail line. Those parks will connect different parts of the city with walking, jogging and bicycling paths.

There will also be plenty of trees, park benches and even outdoor works of art to sit back and enjoy.

Urban areas will attract even more people in future

Hopefully, the publicity surrounding London’s reputation as a “National Park City” will catch the attention of other cities around the world.

Making a city greener and healthier does not have to be a net expense either.

Studies have shown that parks, like the High Line and even the new Underline parks, attract investment and residential and commercial development.

That means more dollars spent in the city on construction projects, more residents and employees spending money in those areas and more tax revenue generated from property and sales taxes.

Because here’s a sobering statistic: by 2050, experts at the United Nations project that 65% of the world’s population will live in urban areas. Today it is 55%.

North America is already highly urbanized. More than 80% of the population now lives in urban areas.

That’s a tremendous amount of pressure on urban environments. That’s also a major shift in how people interact with nature.

As we know from studies, the more humans spend time outdoors in green space, the better they feel.

This National Park City movement to create more of a park atmosphere is definitely something that is necessary.