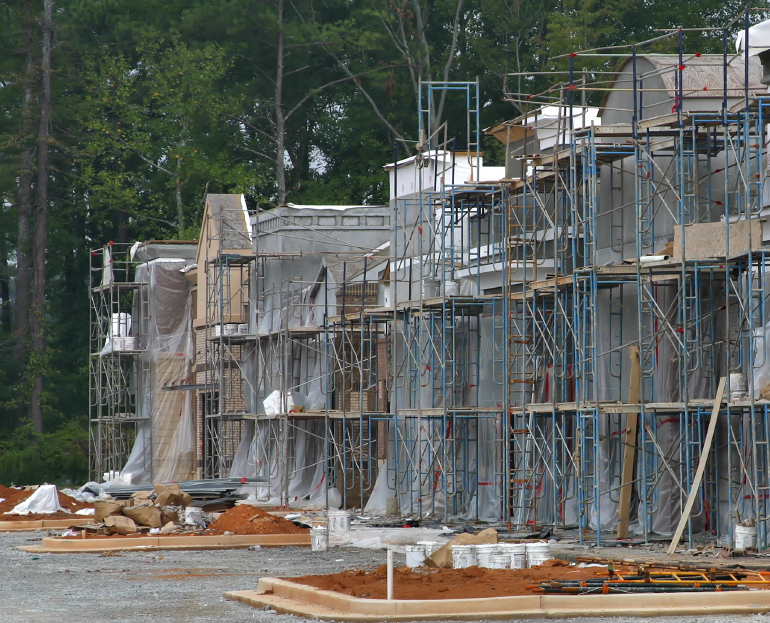 Demand for shopping center space is on the rise and that’s great news for the US economy.

Like everything, shopping center demand is cyclical. Up times. Down times. If you look at the latest data that’s coming out, it’s starting to look like a positive upswing is about to hit the industry real hard.

That’s great news for the economy. That means more investment, more construction and retail jobs, more ancillary effects such as an increase in outdoor commercial furniture, trucking and local taxes.

Retail research company CoStar recently issued a report indicating that shopping center vacancies continue to drop and space is at its tightest level in the past eight years.

Something’s gotta give. And you are probably going to see a boom in building to meet this rising need.

“You really have far fewer options if you’re a retail tenant in today’s market, and that’s really starting to wear on the demand numbers,” said Ryan McCullough, a real estate economist with CoStar. “What’s holding back a lot of tenants today is the scarcity of available supply in good locations with strong demographics.”

This also reflects a new push by millennials who now prefer to live in cities than the suburbs. Therefore, that’s where the retailers want space.

According to CoStar, overall rent growth is about 3% annually but in denser urban areas the rental rates are rising as much as 7%. Suburban rates are flat.

While retailers such as Wal-Mart, Dollar General and Dick’s Sporting Goods are expanding, some space in suburbs has been freed up by stores such as Office Deport closing 400 stores or Atlantic & Pacific Tea Company (A&P) which declared Chapter 11 bankruptcy and is closing 300 stores. 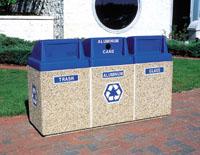 One offshoot of shopping center demand or renovation is in the increased demand for outdoor commercial furniture.

Another benefit is the higher-than-average construction wages that circulate through a local economy. And finally, when the tenant moves in, there’s that upsurge in new retail and restaurant jobs.

After years stuck in a laggard economy, when you see this kind of data, you know a recovery is very real. As businesses demand more space and rents start to rise, investors are going to start moving in with new projects. Builders are going to get very busy. The country overall is going to get busy and that’s good news for everyone.

To read the CoStar report on shopping center demand in 2015 and increased demand for space, click here.

For outdoor commercial furniture for any retail, restaurant or office project, contact The Park Catalog here.